To perform the automatic fault scan of vehicle control units follow the instructions: 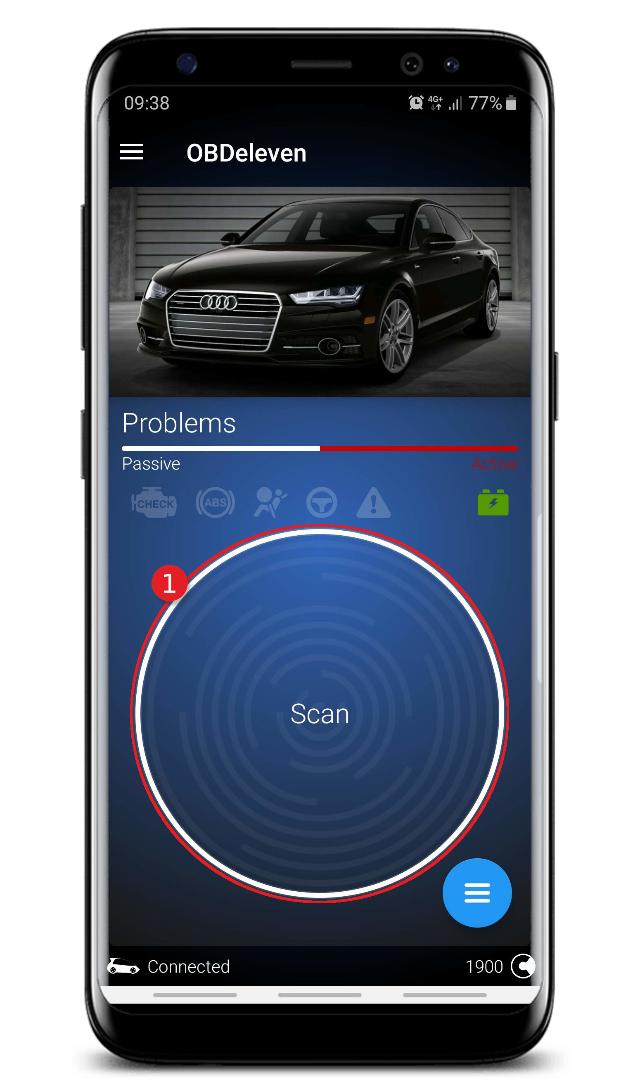 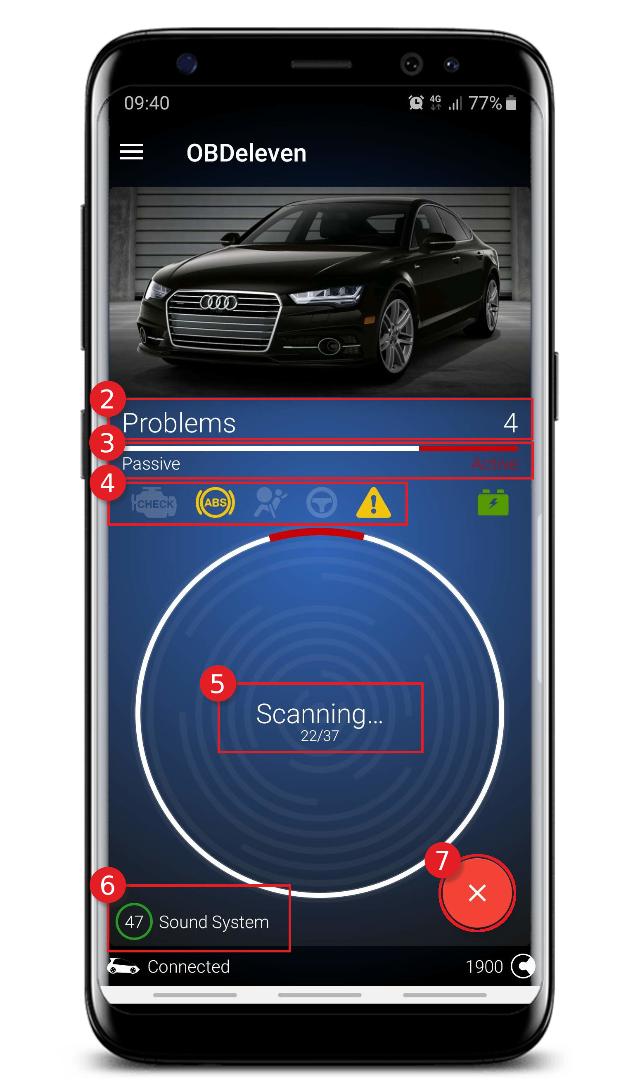 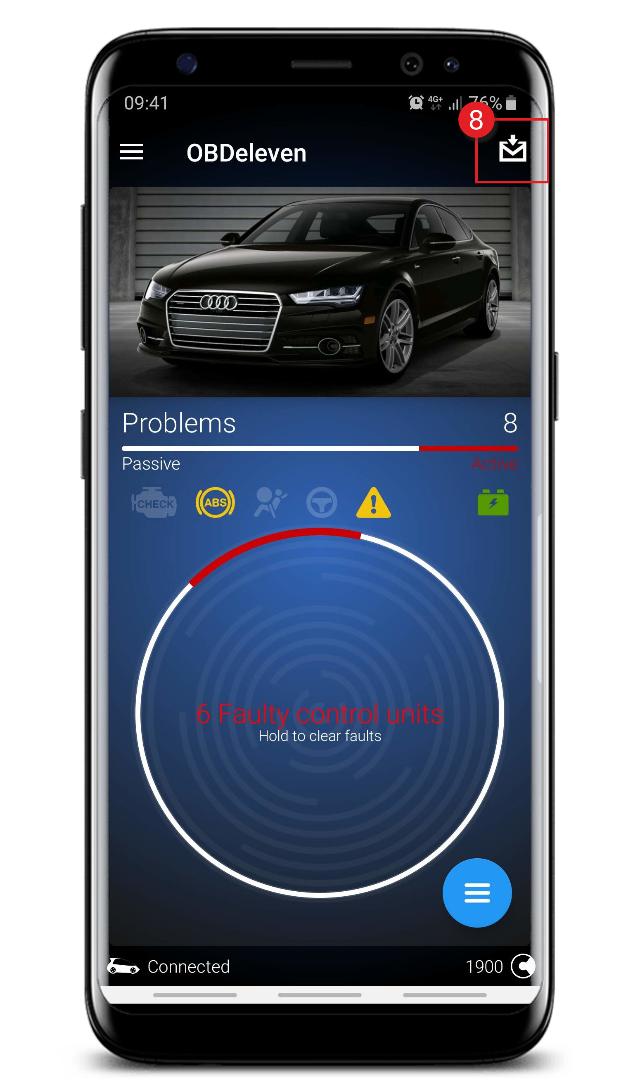 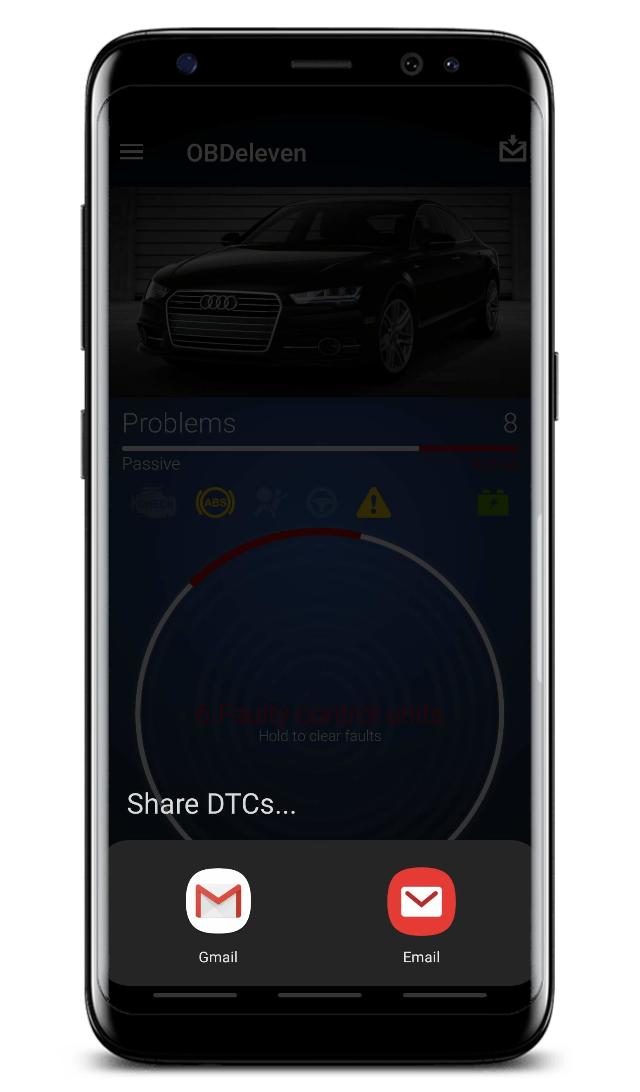 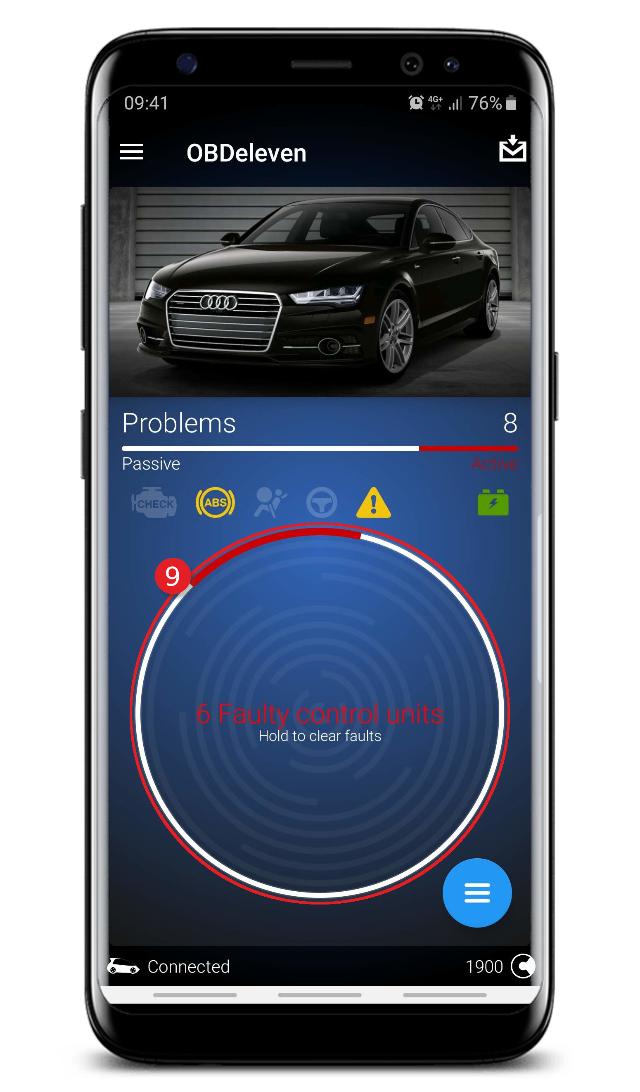 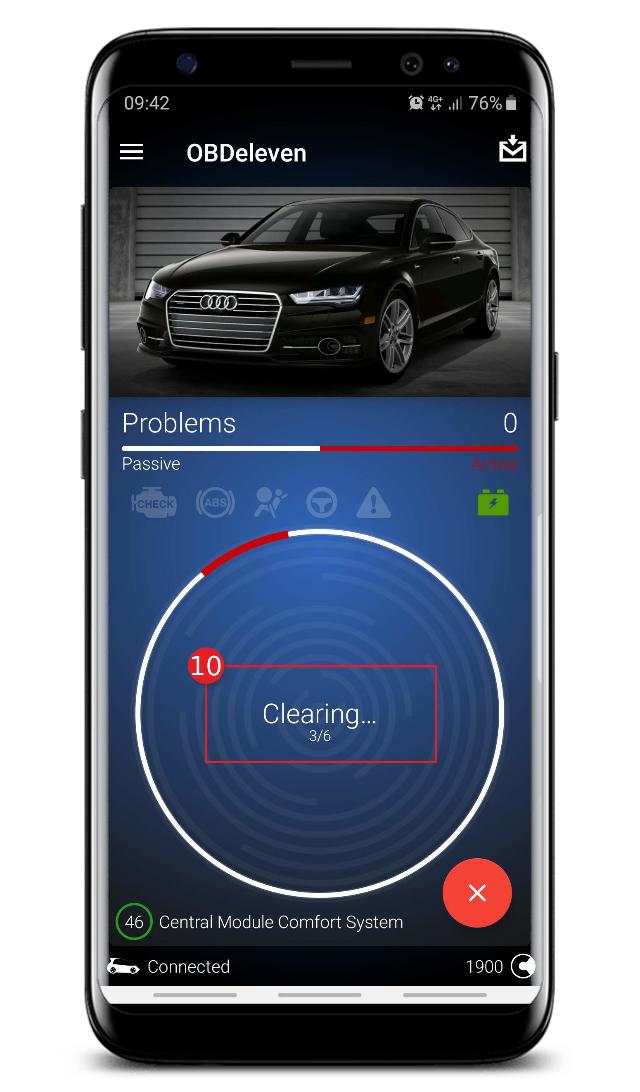