The Output Test function is used to test a control module's electrical outputs (and the wiring that connects it to the various devices). To access the function follow the instructions: 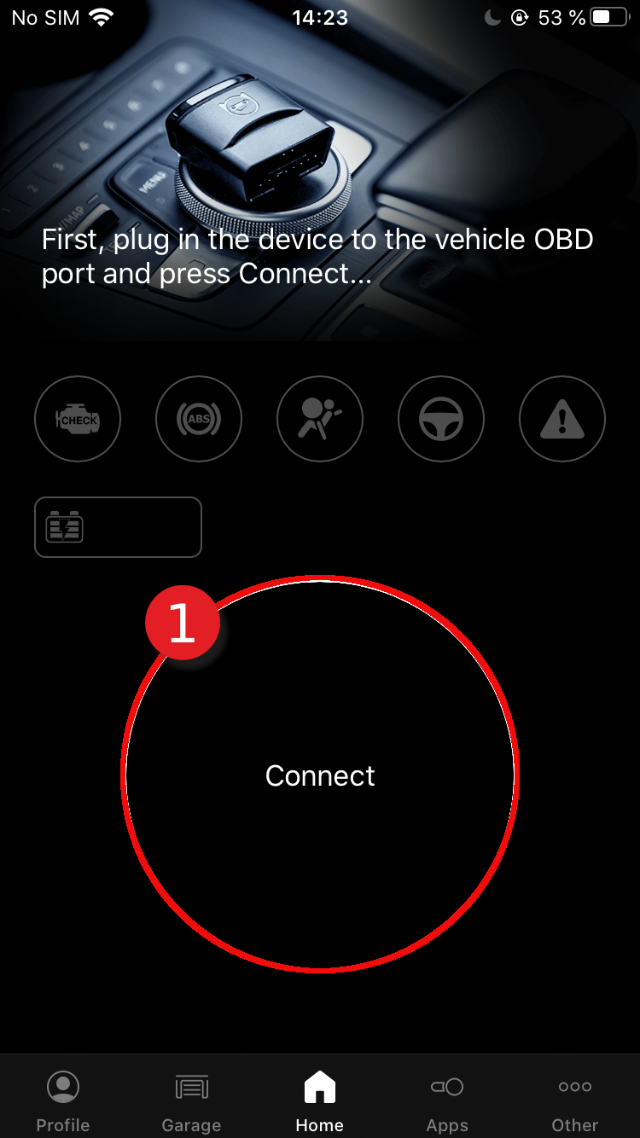 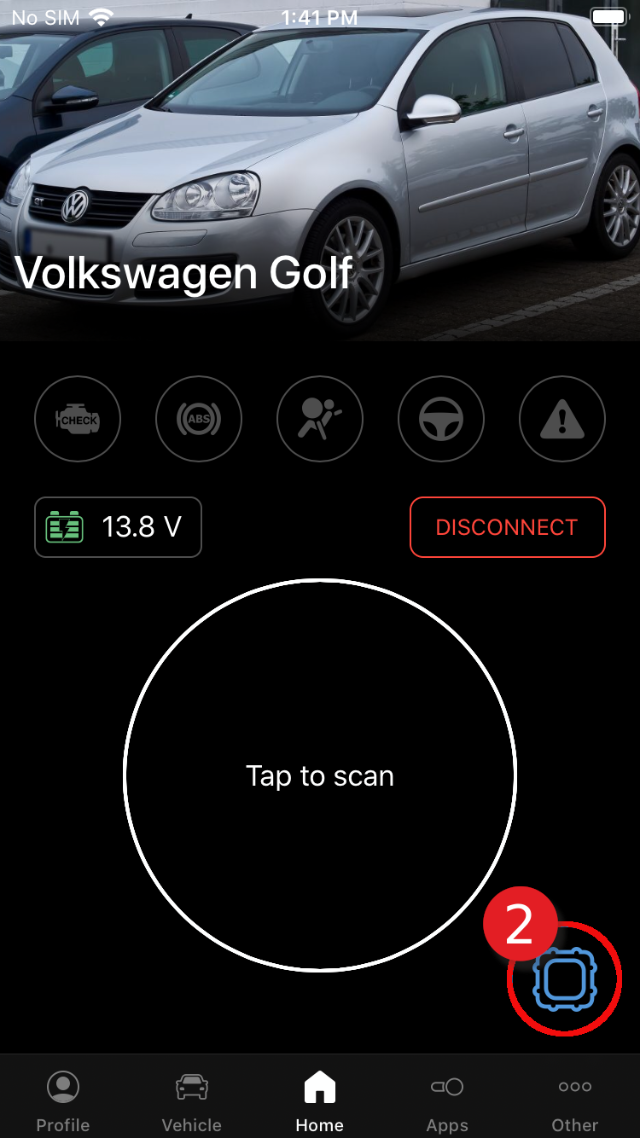 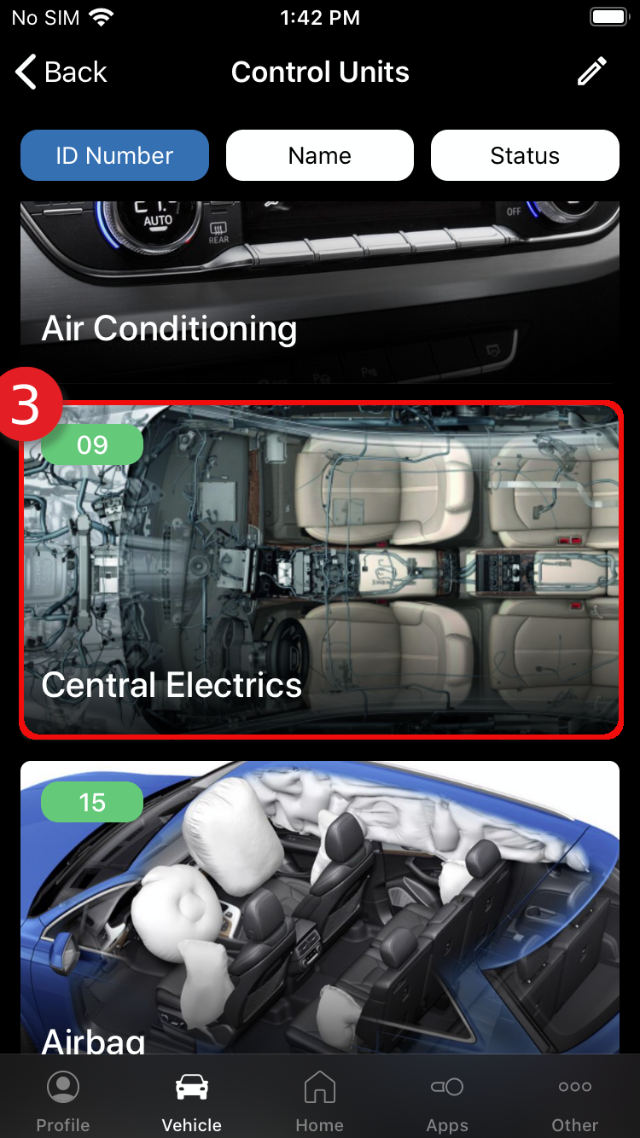 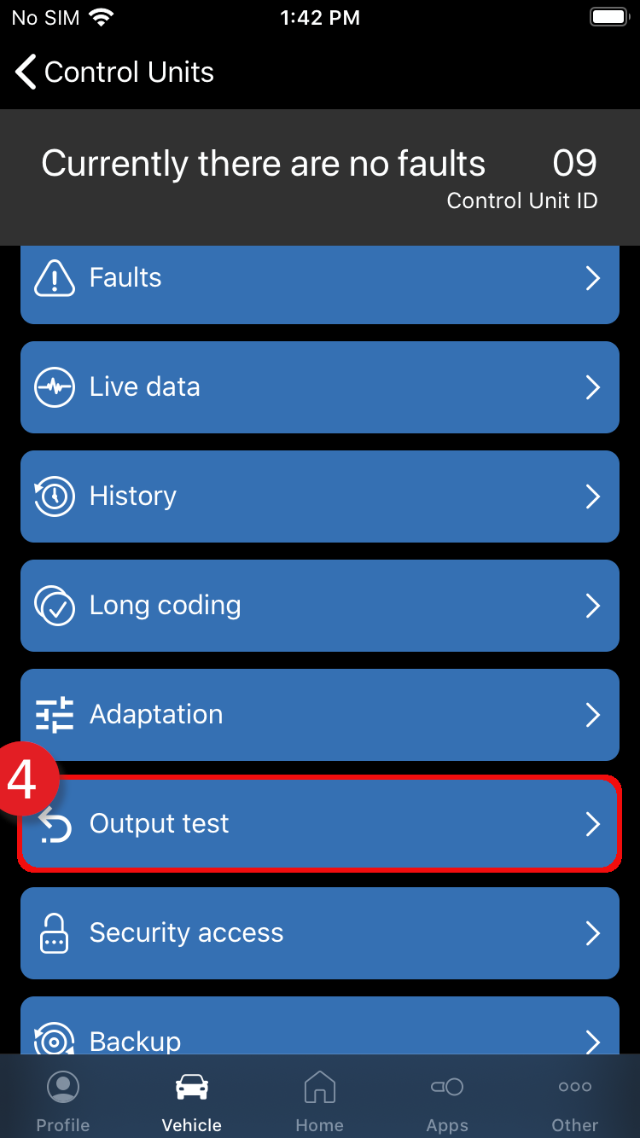 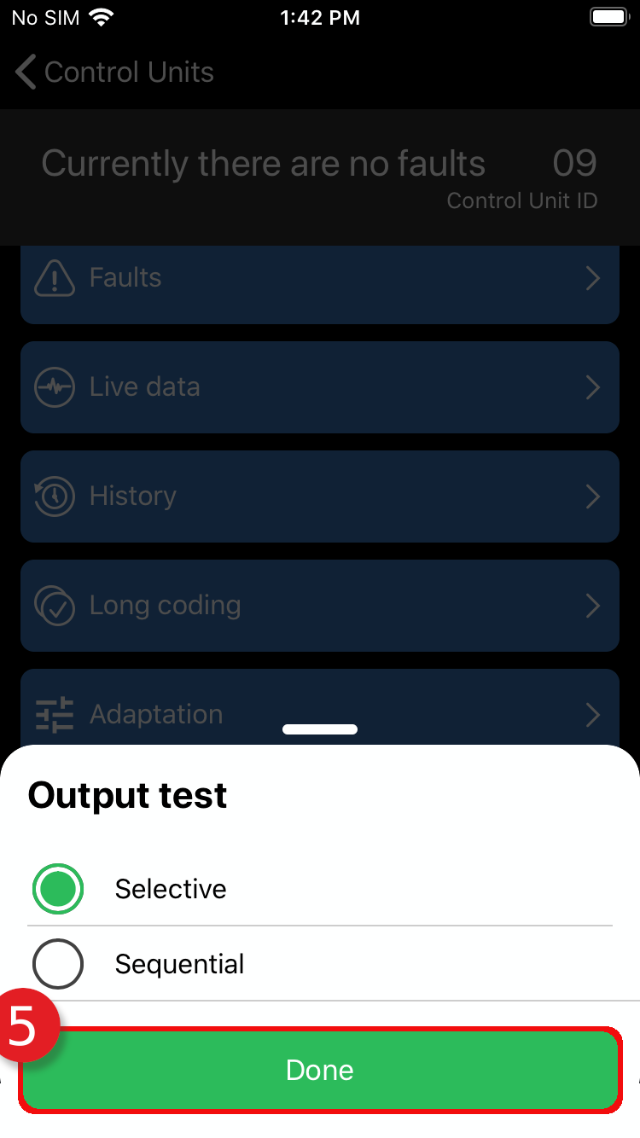 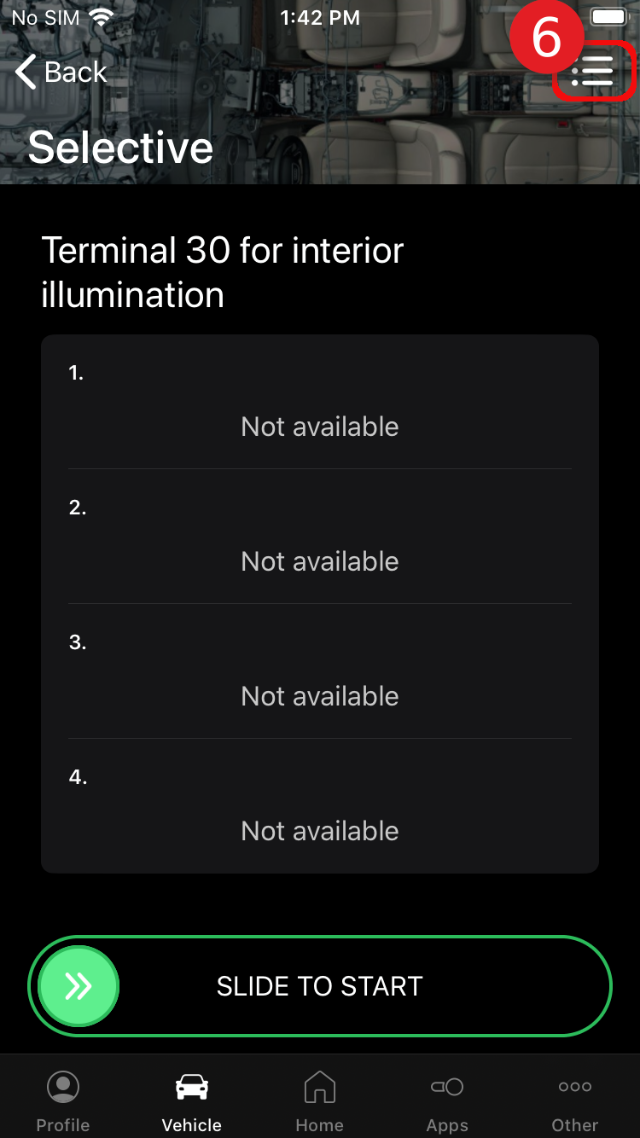 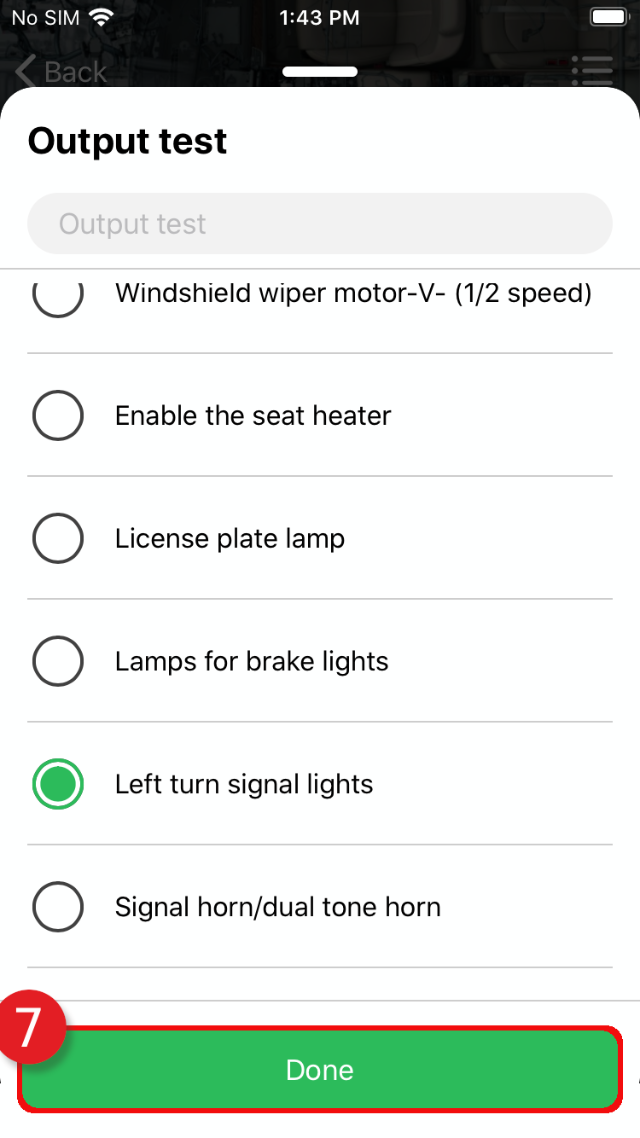 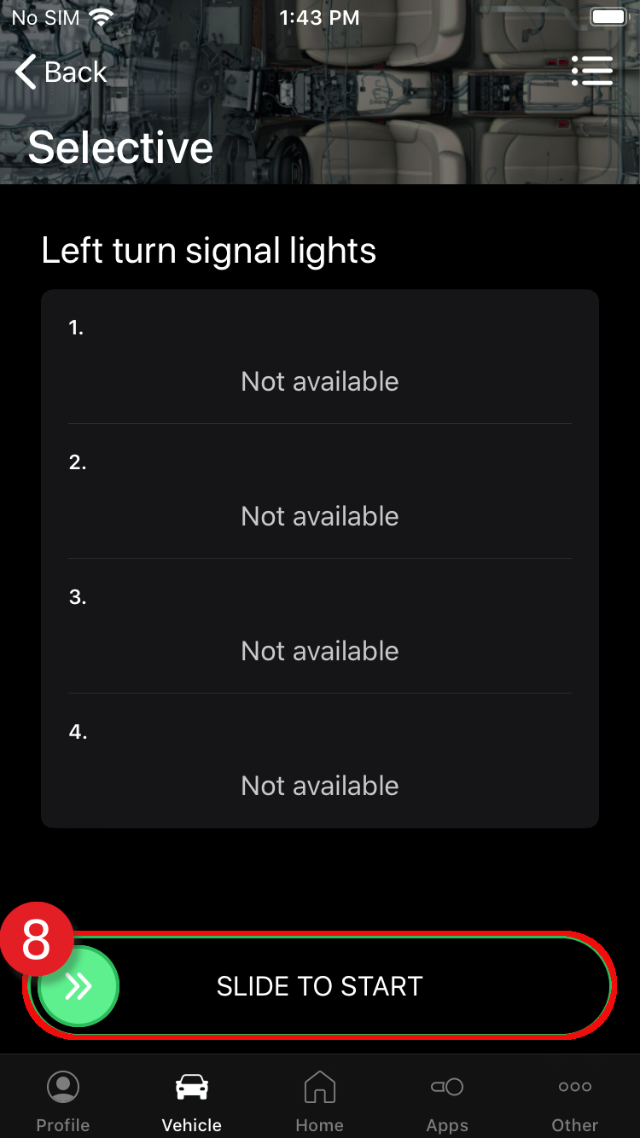 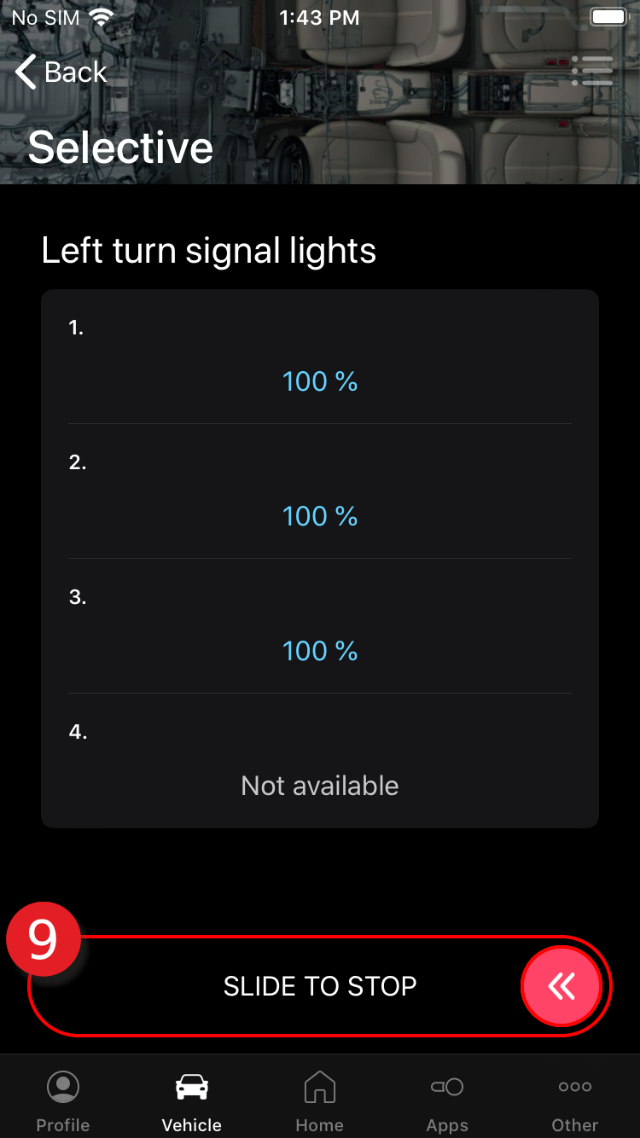 The use of Sequential output test: 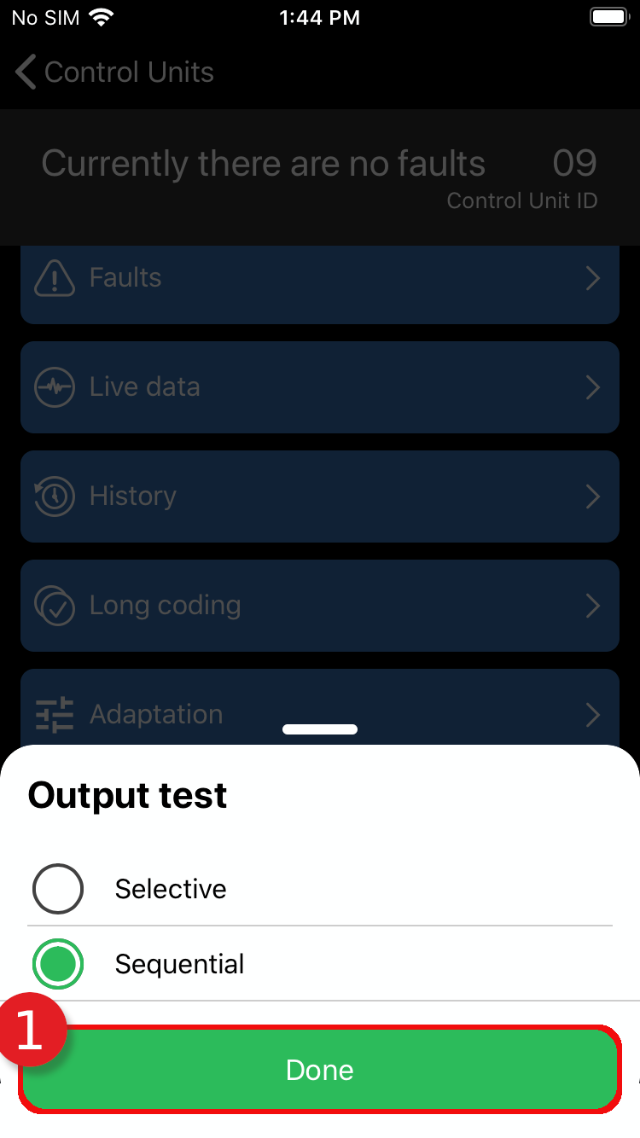 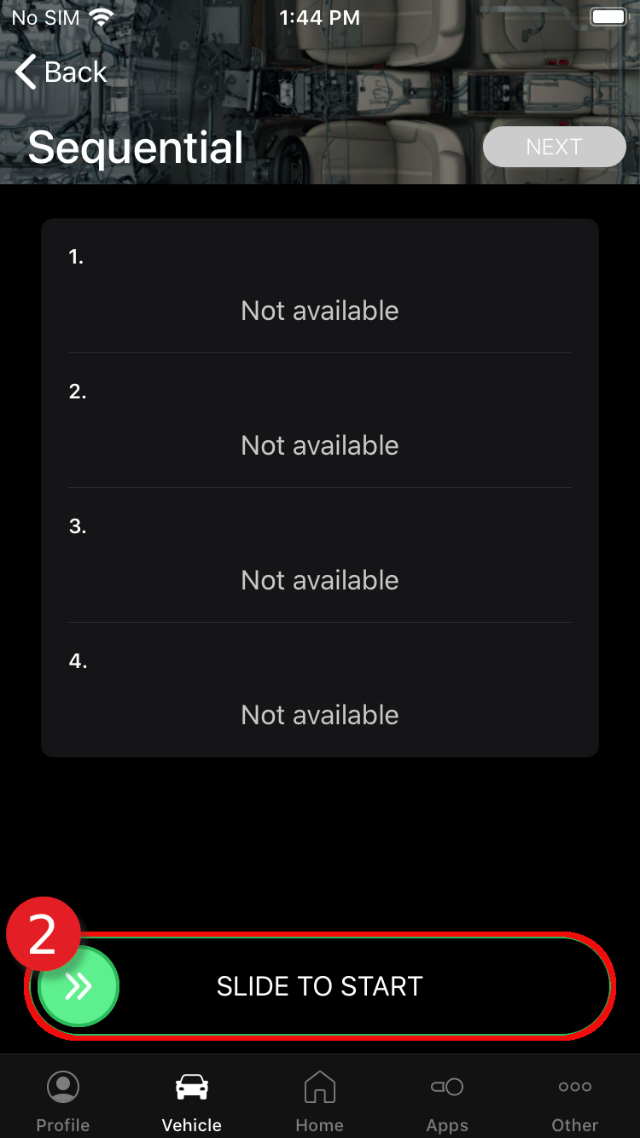 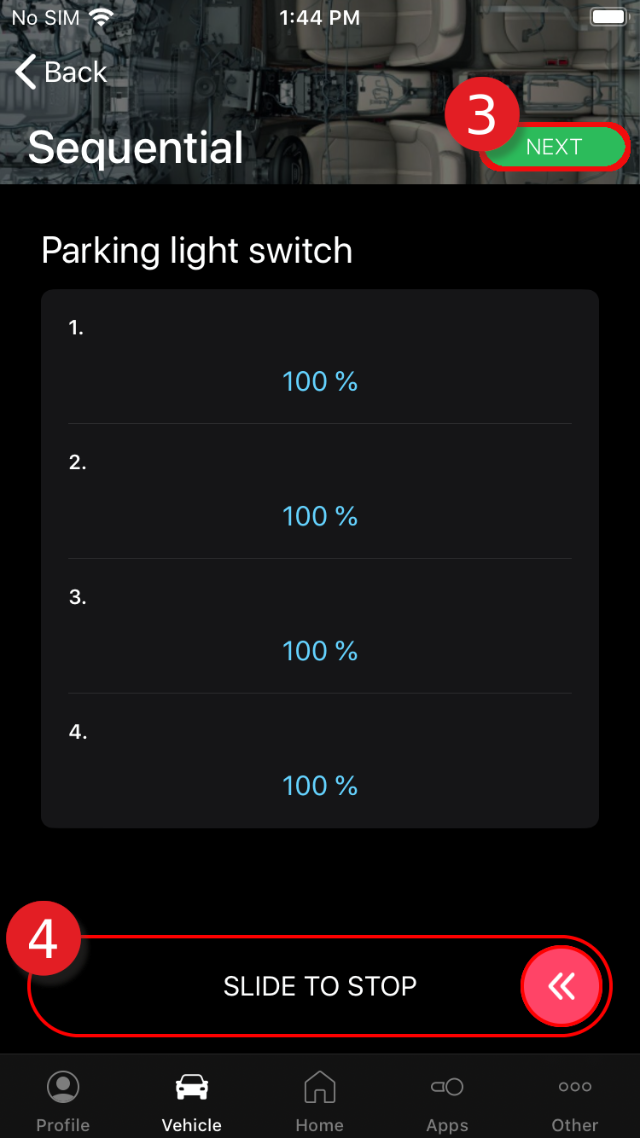 Do not use the output test function on any system while the car is in motion. Running output tests on the ABS brake system can temporarily disable the brakes entirely and cause individual wheels to lock and unlock. We suggest you refer to the factory repair manual for your specific car before running an output test on any control module so you will know what to expect. Running output tests on the airbag control unit can lead to unexpected results such as a vehicle that will not start. Running output test is supposed to make the airbag controller generate a simulated crash signal to the rest of the systems in the vehicle so that unlocks itself and shuts various things OFF.